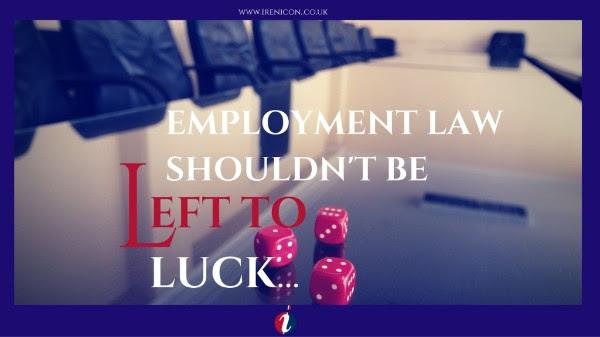 The current legal regime on Labour/Employment in Nigeria, has left behind the strict observance of common law principles and has embraced progressive International Labour standards.  In addition to the court’s application of provisions of Statutes and common law principles, the courts now draw inspiration from the international community, thereby carving a new order as far as employer/employee relationship is concerned.
This discussion adopts the coinage ‘Labour/Employment Law’ since it is no longer safe to reduce the entire quirks and intricacies of employer/employee relationship to solely what the employer intends the terms of engagement to mean. The current legal regime now subsumes the peculiarities of each relationship (Employment Law) to the larger tenets of the law on the subject matter (Labour Law). The reasoning here is  that while Labour Law directs the course Employment Law takes; the case by case development of the latter contributes and improves the entire body of law of the former. It is important that these developments are brought to the knowledge of employers and employees alike, legislators, lawyers and persons doing or seeking to do business in Nigeria.

The defined periods in Nigeria’s Labour/Employment law history are the periods before and after the National Industrial Court of Nigeria (NICN) in its enlarged jurisdiction as demonstrated in decided cases. The NICN draws its legitimacy from the Constitution of the Federal Republic of Nigeria 1999 (as amended). Section 7(6) of its enabling legislation, grants it wide powers to apply international best practices in determining the scope and nuances of labour relations. The NICN has been vested with the powers of a High Court, powers to depart from the Evidence Act in the interest of justice, powers to apply the rules of equity and allow it to prevail over the rules of common law where there is conflict.

This revolution is in response to a dire need to overhaul a dawdling system of laws to meet up with existing needs in a fast-paced commercial system, with the frontiers of trade and employment expanding beyond the basic master-servant platform to include complexities of outsourcing, casual employment, co-employment, virtual work spaces, conflict of laws, among others. The peculiarity of this revolution saw the NICN having the exclusive jurisdiction to adjudicate on Labour/Employment Law matters in a progressive manner without any hindrance having been so empowered by the Constitution.

The various statutes on Labour Employment Law in Nigeria (some principally on the subject matter, others with sections that touch on it) include:

This revolution is in response to a dire need to overhaul a dawdling system of laws to meet up with existing needs in a fast-paced commercial system, with the frontiers of trade and employment expanding beyond the basic master-servant platform to include complexities of outsourcing, casual employment, co-employment, virtual work spaces, conflict of laws, among others. The peculiarity of this revolution saw the NICN having the exclusive jurisdiction to adjudicate on Labour/Employment Law matters in a progressive manner without any hindrance having been so empowered by the Constitution.

The various statutes on Labour/Employment Law in Nigeria (some principally on the subject matter, others with sections that touch on it) include:

In addition to  the above list, the following are some of the international conventions and best practices that have been instrumental to the advancement of Labour/Employment Law:

These conventions, treaties and protocols  have redefined the form of redress that an employee or employer whose rights has been breached can seek.

The Nigerian National Petroleum Corporation has announced that its plan to grow the country’s crude oil reserves to 40 billion barrels by the year 2020 received a boost with the execution of a tripartite agreement in Abuja on Thursday 29th of June 2017.
According to the corporation, the agreement, which is between the NNPC/FIRST Exploration and Production Joint Venture and Schlumberger, is meant for the development of the Anyalu and Madu fields in the Niger Delta under Oil Mining Licences 83 and 85, offshore Nigeria.

Unilever Nigeria Plc has formally applied to the Nigerian Stock Exchange (NSE) to raise about N58.851billion fresh capital through Rights Issue. In the application made through its stockbrokers, Stanbic IBTC Stockbrokers Limited, Unilever will be issuing 1,961,709,167 ordinary shares of 50 kobo each at N30.00 per share to shareholders on the basis of 14 new shares for every ordinary shares held.
The funds would be used to finance short term bank borrowings and enhance its operations among other reasons. Unilever Nigeria had increased its revenue by 17.8 per cent from N59 billion recorded in 2015 to N69 billion while Profit After Tax (PAT) jumped by 157 per cent from N1.19 billion in 2015 to N3.07 billion in 2016. 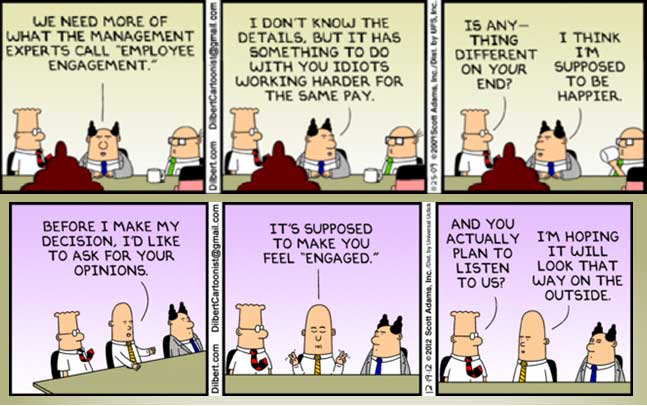