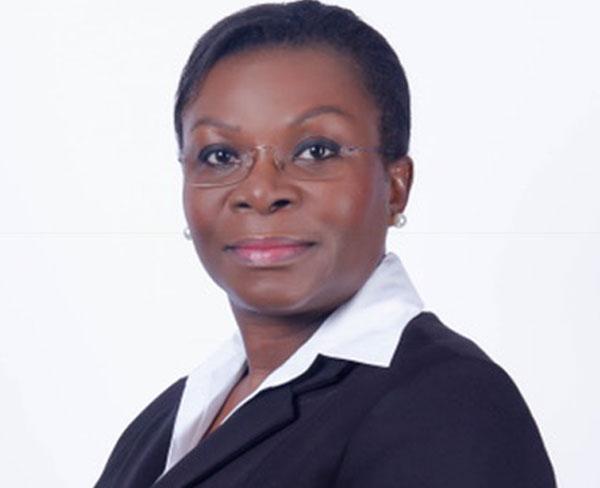 In addition to being an experienced Arbitrator and accredited Civil and Commercial Mediator, Boma specializes in International Tax Law, Maritime Law, Mergers & Acquisitions and Capital Market Transactions. She has advised on some of Nigeria’s leading commercial deals in a number of sectors including real estate and infrastructure, manufacturing, banking, hospitality, telecommunications, maritime, energy, project funding and development.

She served as the President of the Commonwealth Lawyers Association 2011-2013, the first woman President in the over 50 year history of this association of lawyers from 54 countries. She was a Council Member of the Board of the Royal Commonwealth Society and also served as the Chairwoman of the Association of Women Solicitors of England and Wales between 2005/2006. She serves on the advisory board of MN Capital Africa Advisers.