ANTI-BRIBERY AND CORRUPTION IN NIGERIA: STAYING ONE STEP AHEAD

ANTI-BRIBERY AND CORRUPTION IN NIGERIA: STAYING ONE STEP AHEAD 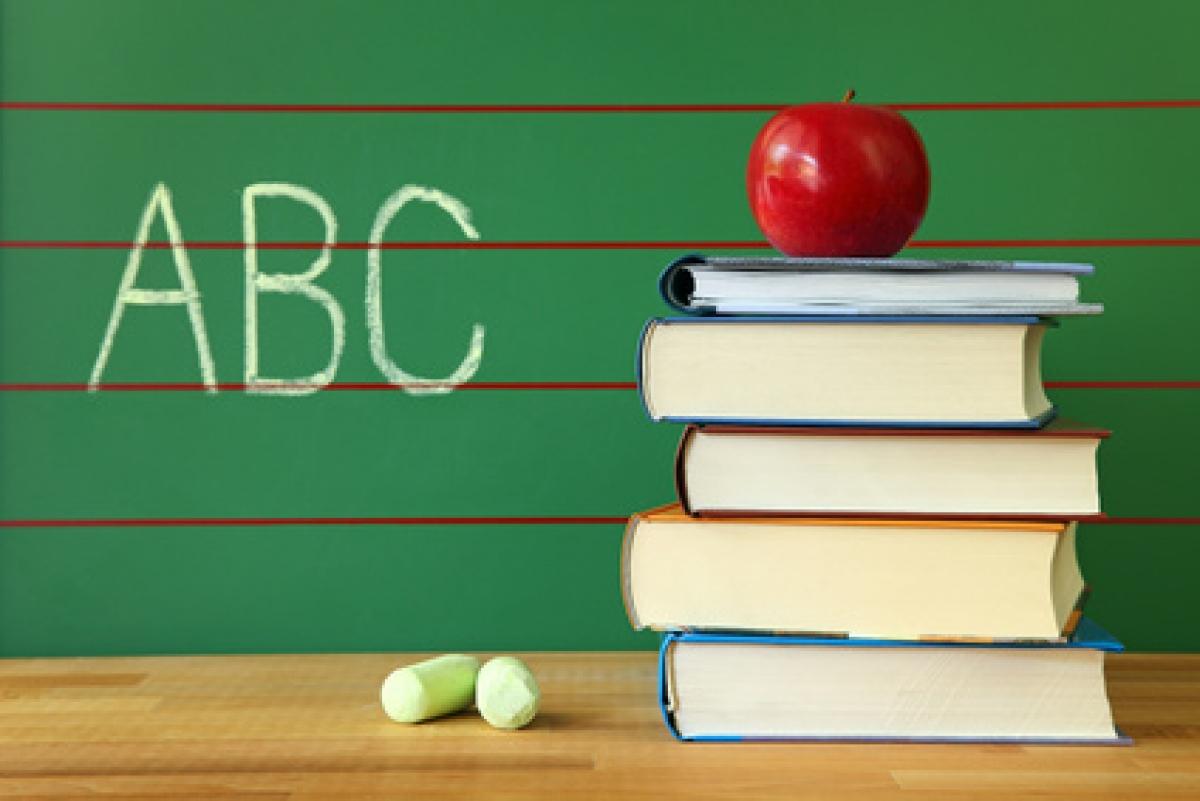 Globalisation has broadened the scope of international trade and investments, leading to increased profit for organisations and economic boom for their host Countries, A lethal bi-product of globalisation has however been the creation of a unique environment that enables limitless opportunities for criminal activities..

On a global level, we see more countries enacting advanced anti-bribery and corruption (ABC) legislation as well as aggressive enforcement by government regulators. There have been efforts by some countries to enact extra-territorial laws aimed at ensuring that their citizens across the globe do not contribute to an already escalated level of global financial crimes and corruption. In addition, it is also important these companies comply with the local laws of the jurisdictions in which they operate, implying that every jurisdiction should ideally have in place an efficient regulatory framework for anti-bribery and corruption.

In this article we consider some of the salient anti-bribery and corruption provisions in Nigeria and provide recommendations on  how entities doing business in Nigeria can stay one step ahead by adopting and enforcing ABC policies which comply with global standards to avoid running into trouble with the law.

INTRODUCTION
According to the World Bank Anti-Corruption Brief published in November 28 2016 (the World Bank Brief) approximately one (1) trillion US Dollars is paid each year in bribes around the world, and the total economic loss from corruption is estimated to exceed that number multi-fold. Monies, lost through illegal payments or transactions such as bribes, embezzlement, fraud, extortion, money laundering, theft etc. have often found its way across borders to fund illicit activities such as drugs and human trafficking.

To combat this problem, governments around the world have continued to tighten and develop their ABC regulation by introducing new laws and collectively using their enforcement agencies to solve, confront and prevent all financial crimes and corruption. This has left many organisations with a daunting task of developing compliance strategies that not only meet global standards but also take into account various peculiarities of the host Country’s regulations.

Nigeria’s Fight against Bribery and Corruption.
From the inception of democratic dispensation in Nigeria, successive governments have taken steps to fight bribery and corruption, including signing of treaties and the promulgation of various anti-bribery and corruption statutes.  According to the World Bank Brief, Nigeria is the first African country to implement the Extractive Industries Transparency Initiative (EITI), and one of the initial steps  taken in this regard was a comprehensive audit of the oil sector value chain to verify that all payments were correct and settled. As a result of the audit, at least $2.4 billion of the lost revenue has been recovered (see the World Bank Brief).

Nigeria has also established agencies to combat corruption such as the Independent Corrupt Practices Commission (ICPC), the Code of Conduct Bureau (CCB) and Economic and Financial Crimes Commission (EFCC) the Public Complaints Commission (PCC), Budget Monitoring and Price Intelligence Unit-(BMPIU). The agency specifically empowered to enforce anti-bribery laws in Nigeria is the Independent Corrupt Practices Commission (ICPC). In addition, the Economic and Financial Crimes Commission (EFCC) is at the forefront of efforts to stamp out corruption locally while the Nigerian police force is empowered to enforce the laws.

The Federal Government continues to close pre-existing loop holes which enabled illicit activities whilst pursuing the looted funds through proactive initiatives such as Institutional and Policy reforms. The country also joined the Open Government Partnership (OGP) in July 2016 as the 70th country. The OGP is a multi-national and multi-stakeholder initiative whose primary focus is to improve transparency, accountability, citizen participation and responsiveness to citizens via innovation and technology.

Staying One Step Ahead
A reputation for ethical conduct and enforcement of financial best practices is an invaluable asset for any country or corporation. Of all the risks facing investors and businesses that wish to take advantage of growing investment opportunities in Nigeria, corruption is the most significant of which proven involvement can lead to criminal liability for the individuals and entities involved. Businesses and investors should therefore familiarize themselves with these corruption risks and  take prudent steps to minimize potential exposure to them. Risk minimization starts with an appropriately rigorous due diligence plan, and is reinforced by a strong compliance program.

Companies must also conduct due diligence on potential partners, acquisitions, and business opportunities with a vigour that matches the potential corruption risk presented by the opportunity. Upon consummation of the business relationship, it is important to design and implement a strong compliance program covering any third party agents/ contractors retained by the company to work on its behalf.

In additions, companies should put in place anti-bribery systems that combat corruption and bribery. An example of such is ISO 37001, the first international anti-bribery management system standard designed to help organizations combat bribery risk in their own operations and throughout their global value chains. It has the potential to reduce corporate risk and costs related to bribery by providing a manageable business framework for preventing, detecting and addressing bribery.

Essentially, organizations can mitigate ABC where they:

CONCLUSION
Understanding the regulatory framework for ABC and the enforcement of policies that comply with global best practices will reduce the risk of exposure to any financial related criminal liability or reputational damage. It is important to note that the content of this article by no means claims to be exhaustive on the subject matter. As such, entities doing or desirous of doing business in Nigeria need to seek professional advice on the peculiarities of Nigeria’s financial environment.

The Nigerian National Petroleum Corporation on Wednesday said its ongoing reform was geared towards transforming it from an oil and gas company into an integrated energy outfit with interest in power generation and transmission.

The Group Managing Director, NNPC, Dr. Maikanti Baru said that the corporation had identified opportunities in the power sector and was ready to take advantage of them to transform from being a gas supplier to the power sector into a major player in the industry.

President Muhammadu Buhari-led federal executive council has approved the $500 million Eurobond from the International Capital Market to fund the 2017 budget.

Kemi Adeosun, Minister of Finance, made this known on Wednesday 29th March 2017, informing members of the public that the next steps about the issuance will be released soon. The senate approved the request of Buhari to raise additional $500 million Eurobond to fund the 2017 budget.