Key Innovations of the Companies and Allied Matters Act 2020 and Their Commercial Implications. 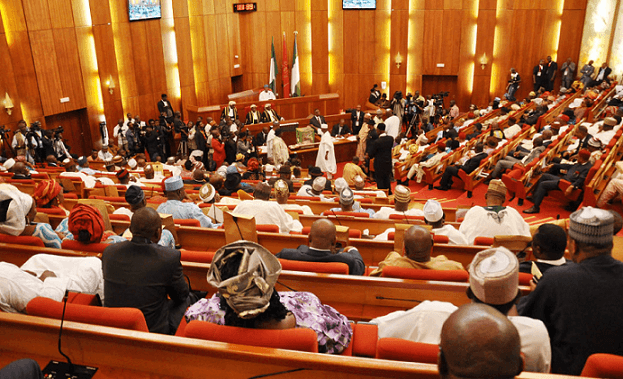 The Companies and Allied Matters Act, 2020 (hereafter referred to as “new Act/CAMA”) which was signed into law on Friday, the 7th August, 2020 repealed the Companies and Allied Matters Act Cap. C20, LFN 2004.
This Act is seen as a welcome innovation and development by the corporate sector which has dealt with the inadequacies and limits of the repealed CAMA for far too long.

The new CAMA does contain several notable and laudable provisions which include:

Potential Sore Points:
While the new CAMA will, in no small measure enhance the ease of doing business, there are some provisions that are considered to be sore points, such as:

In conclusion, the Companies and Allied Matters Act, 2020 (new CAMA) signed into law on 7 August, 2020 incorporates several legal innovations geared towards improving the ease of doing business in Nigeria, which is likely to result in an improved rating in the World Bank Doing Business (WBDB) Ranking Index. The bold reforms in the new law will bring Nigeria’s company regulation in tandem with global best practices, making the nation’s business environment as competitive as its counter parts around the world.