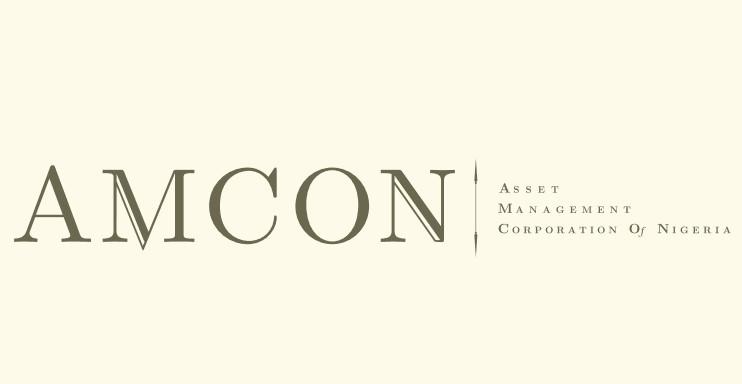 According to the Chairman of the Asset Management Corporation of Nigeria (AMCON), the debt profile of AMCON was established to be over five trillion Naira, with 20 individuals and companies owing 67 per cent of the said debt[1]. This necessitated the setting up of a task force by the Vice President Prof. Yemi Osinbajo SAN on July 31 2019 with a mandate to devise a strategy to recover the debt owed to the corporation. One of such strategy was the mandate given to the Economic and Financial Crimes Commission, Nigerian Financial Intelligence Unit, the Independent Corrupt Practices Commission and the Ministry of Justice to go after these debtors.

Another strategy to strengthen AMCON’s ability to live up to its name was the amendment of the AMCON Act. On the 7th of August, 2019, President Muhammadu Buhari assented to the AMCON (AMENDMENT) Bill 2019. The amendments introduced a lot of far reaching provisions geared towards giving efficacy to the Corporation in her mandate of recovery of debt owed to banks[2]. While these amendments have been introduced, several stakeholders have voiced out criticisms to the innovations under the Act[3]. Some are of the view that some aspects of the amendments are unconstitutional, while others opine that setting a time limit for courts to determine AMCON cases within six months violates the right to fair hearing and will prevent the judges from doing a detailed job.

The focus of this paper therefore is to examine the new changes made to the existing law against the backdrop of these criticisms.

AMCON was established on 19 July, 2010, when the President of the Federal Republic of Nigeria signed the AMCON Act into law. It was created to be a key stabilizing and re-vitalizing tool aimed at reviving the financial system by efficiently recovering the non-performing loan assets of Nigerian banks.

Section 4 of the Act which encapsulates the mandate of the Corporation can be summarized thus: Enforcement and realization of assets owed to banks; management of the proceeds; and redemption of debt securities.

THE CASE FOR THE 2019 AMENDMENTS

Despite these far reaching powers of AMCON, the Corporation still had challenges recovering debts; about N4.5 Trillion is owed by AMCON to CBN, and the Corporation has in excess of N1.7 Trillion assets under litigation. According to the Corporation, operating at 100% efficiency level, AMCON will still face a daunting challenge in realizing its mandate. As at 2020, only 19% of out of the total debt of N3.7 Trillion has been recovered. The table below gives further insights:

NEW INNOVATIONS INTRODUCED BY THE 2019 AMENDMENTS

The following are the innovations infused in the AMCON Act by the 2019 amendments:

THE CONCERNS RAISED BY STAKEHOLDERS

Upon amendment of the Act, several calls have been made expressing reservation on certain aspects of the Act.

Limiting Hearing of Cases To 60 Days: The Chief Justice of Nigeria (CJN), Justice Ibrahim Muhammad, has faulted some provisions in the amendment to the AMCON Act, particularly the aspect that limits the determination of appeal to 60 days.

The CJN has expressed discomfort with the provision that mandates the Court of Appeal and Supreme Court to hear and determine cases involving AMCON within 60 days. He noted that the 60 days prescribed by the amended Act was too short and limited for the Justices to do a thorough work, as they always carry out intensive research on every matter before arriving at the right decision[1].

The New AMCON Act Is Unconstittuional: some have argued that empowering AMCON to access debtors’ funds in other banking institution to offset debt owed is unconstitutional. According to one of the proponent of this view:

“Important to note that many of the provisions of the AMCON (Amendment) Act, 2019, which empowers the agency to gain access into the personal accounts of individuals (debtors), access his\her personal details and even take possession of funds in those accounts autonomously are inconsistent and run at parallel with sections 37 and 44 of the Constitution which seeks to protect the privacy of citizens and deter compulsory acquisition of their movable and immovable property by any agency, without adequate compensation .“ It is against the rule of law and is also unconstitutional that an agency could be empowered to arbitrarily access and possess the funds in a debtor’s personal account without first securing an appropriate order of a Court of law.”[2]

The New Amendment Will Violate the Privacy Right of Debtors: It is also posited that the new provisions relating to the recovery of debts raises concerns as it is likely to infringe the right of debtors to privacy.

Setting a time limit[3] for conclusion of AMCON cases is a welcome development. Its utility is multipronged because it will be beneficial to the debtor, AMCON, and the Court. This time limit will speed up conclusion of cases in court, free up its congested docket and in turn assist AMCON in achieving its mandate under the enabling law. Where a matter is adjudged in favour of a debtor, such a debtor can quickly put protracted litigation behind him and return to being in “good standing “ with government, having been adjudged “debt free” by the judicial process.

It is submitted that the courts have to be alive to thier duties by ensuring speedy determination of AMCON cases because of its impact on the financial stability of the country. Already, there is a time limit for the commencement, hearing and conclusion of pre and post-election disputes under the 1999 Constitution[1]. Therefore, setting a time limit for determination of AMCON cases is not out of place. Indeed, the Constitution ought to give primacy to commercial cases as opposed to the present regime where undue attention is given to electoral litigation.

Secondly, it is the position of this writer that the new amendment relating to access to a debtor’s bank account is not in any way unconstitutional as the power to access a debtor’s bank account is subject to the authority of the court. Indeed, the ball has to be set in motion by means of an Ex Parte Application to the Federal High Court seeking the indulgence of the Court. Like every application for exercise of a discretion, the party seeking such must adduce cogent evidence that will enable the court exercise such discretion in his favour because the grant of a discretionary relief is founded on settled principles: most important one being that the court must act judicially and judiciously.

It should be noted that where a statute compels disclosure of information otherwise protected, a party cannot claim violation of his right. This is the whole essence of the amendment under section 6 of the 2019 amendment relating to accessing a debtor’s bank account. A party who acts in compliance with an order of court cannot be accused of breaching a right.

All hands must be on deck to ensure that the laudable mandate of AMCON is realized before the sunset date because this will go a long way in contributing to the economic stability of Nigeria. If the Corporation is able to pay to CBN the over N4.5 Trillion presently owed, the CBN will plough such funds into critical sectors of the economy such as power, infrastructure and healthcare which will in turn contribute to the prosperity of Nigerians.

The Central Bank of Nigeria (CBN) disclosed that it would offer single-digit loan to rice farmers in the Niger Delta area and provide index insurance for participating farmers.

An accountant, Boboye Olaribigbe, has accused the National Youth Service Corps of refusing to pay him the copyright value of a language project he executed for the scheme more than a decade ago. Olaribigbe is demanding a total of N260,000,000 which includes the copyright value of the project, the cost of each language translated and estimated profit accruable to him.

“The Finance Act 2020 has solved the issue of excess taxation on company profits to the effect that no further tax will be paid on any undistributed profit that has already been taxed” said the Nigerian Insurers Association.

The Nigeria Employers’ Consultative Association (NECA) has warned the Federal Government against borrowing about N2 trillion from the pension fund to augment infrastructural development, condemning the move as unnecessary and an attempt to frustrate contributors.

A cross section of experts from Non-Interest Banks, Issuing Houses, Development Finance Institutions, Insurance Companies and Law Firms, among others, have agreed to work together to deliver big ticket Non-Interest Finance deals in the Nigerian market. .

On A Lighter Note 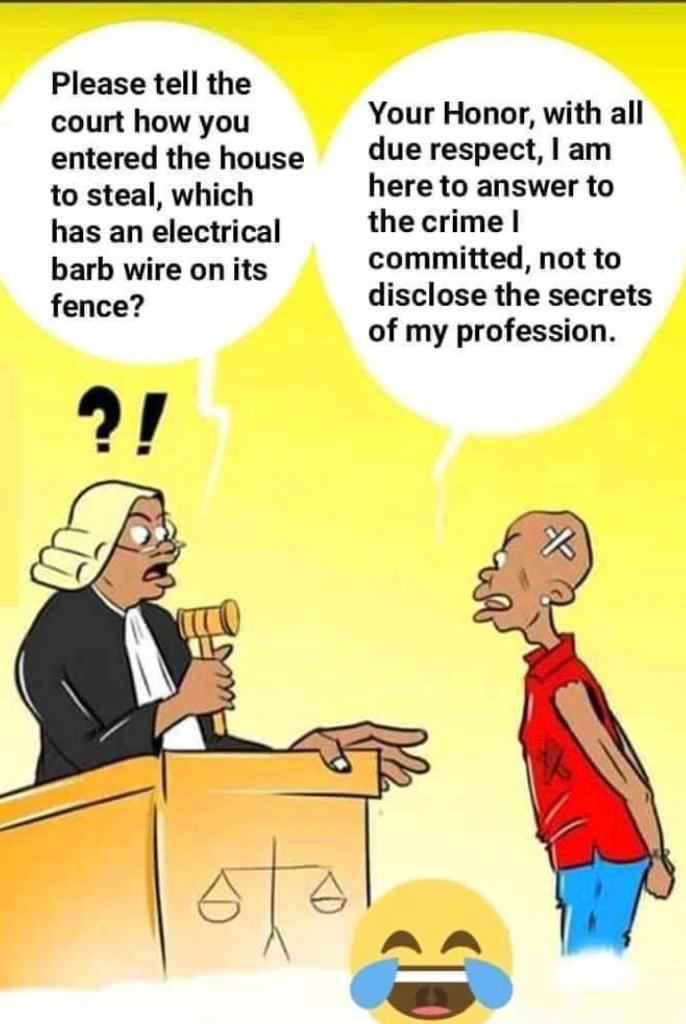 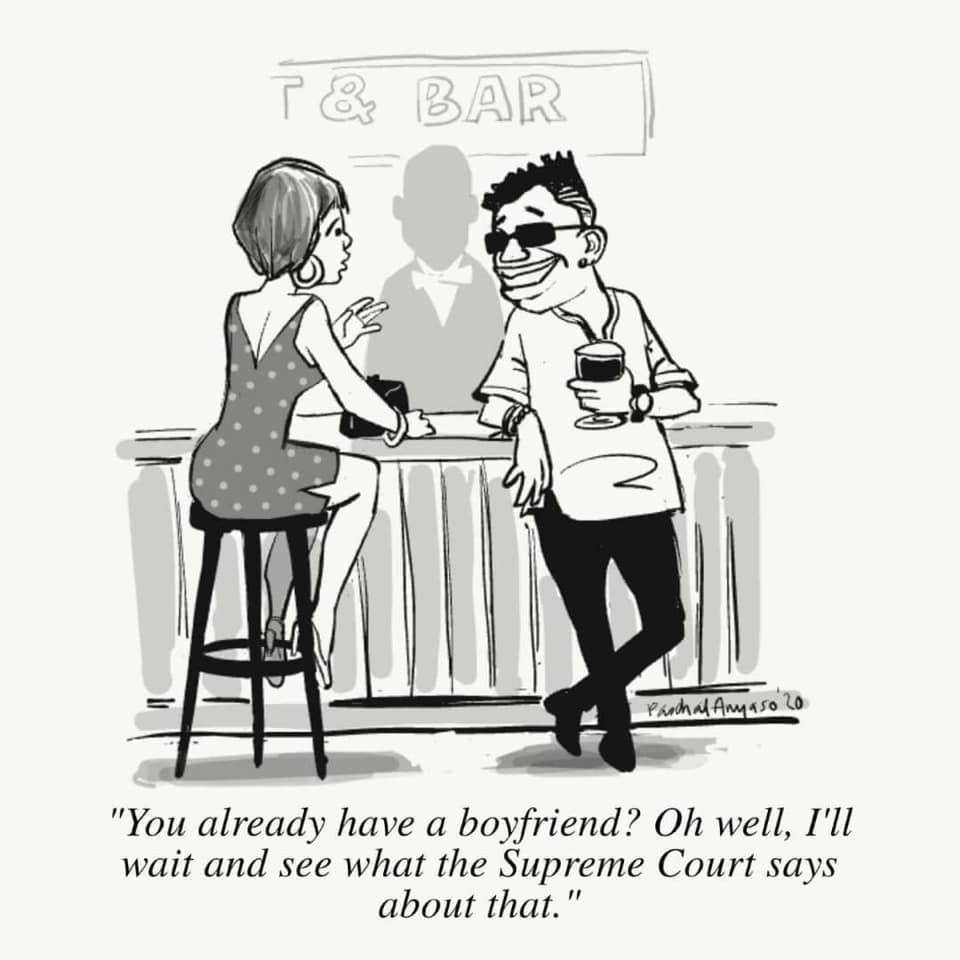