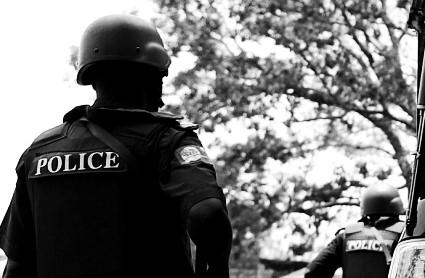 As a country, Nigeria has never been on a fragile thread of existence in recent times as it currently is. The nation is presently immersed in a chaotic state as what began as a peaceful protest has now given way to massive loss of lives and properties. Even though present grievances by the populace is directed at the government on all levels, it is important to note that initial agitations, through the #EndSars movement, were police-centric.

The movement which began in 2017, and was revitalized in October 2020, demanded for an end to the Special Anti-Robbery Squad (SARS), a controversial unit of the Nigerian Police with a long record of abuse of due process. In part response, the government considered and worked towards a rejigging of the erstwhile Police Act 2004 to make it more relevant as present circumstances demanded. On Thursday, 17 September 2020, President Muhammadu Buhari signed the new harmonized Nigeria Police Force Establishment Bill into law. The Presidency stated that the Act among other things, established a fit-for-purpose funding framework for the Nigerian Police Force (the “Force”) to bring it in line with what obtains in other key federal institutions. They also expressed optimism that the Act would amplify police professionalism through increased training opportunities, creating a proper template for symbiotic relations between the Force and local communities.

In light of the foregoing, this article reviews the reforms to the Act and highlights our recommendations to ensure that the objectives of the Act are achieved.

Whilst the current reforms are laudable, it is obvious that there are outstanding issues that need to be addressed in the Act which are essential for it to meet its set objectives. In addition, an implementation policy must be provided by the government to enforce the provisions of the Act because it is only then that the positive impact of the reforms can be felt by the relevant stakeholders.